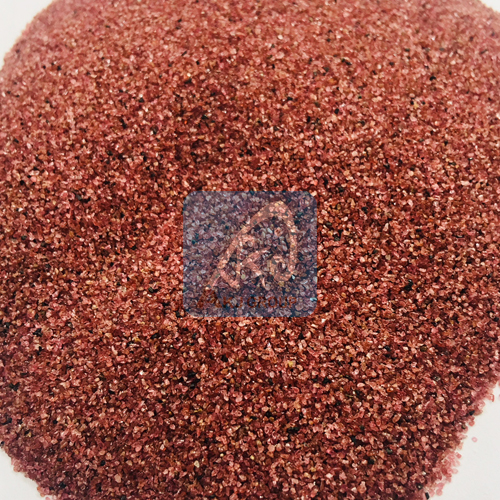 What is Garnet Sand?

Garnet is the name used for a large group of rock-forming minerals. These minerals share a common crystal structure and a generalized chemical composition of X3Y2(SiO4)3. In that composition, "X" can be Ca, Mg, Fe2+ or Mn2+, and "Y" can be Al, Fe3+, Mn3+, V3+ or Cr3+.

These minerals are found throughout the world in metamorphic, igneous, and sedimentary rocks. Most garnet found near Earth's surface forms when a sedimentary rock with a high aluminum content, such as shale, is subjected to heat and pressure intense enough to produce schist or gneiss. Garnet is also found in the rocks of contact metamorphism, subsurface magma chambers, lava flows, deep-source volcanic eruptions, and the soils and sediments formed when garnet-bearing rocks are weathered and eroded.

Most people associate the word "garnet" with a red gemstone; however, they are often surprised to learn that garnet occurs in many other colors and has many other uses. In the United States, the major industrial uses of garnet in 2012 were waterjet cutting (35%), abrasive blasting media (30%), water filtration granules (20%), and abrasive powders (10%).

They are used in waterjet cutting, "sand" blasting, sandpaper, water filtration, and a number of other uses. Almandine is the hardest garnet and also the most abundant. It is the garnet of choice for most abrasive applications. 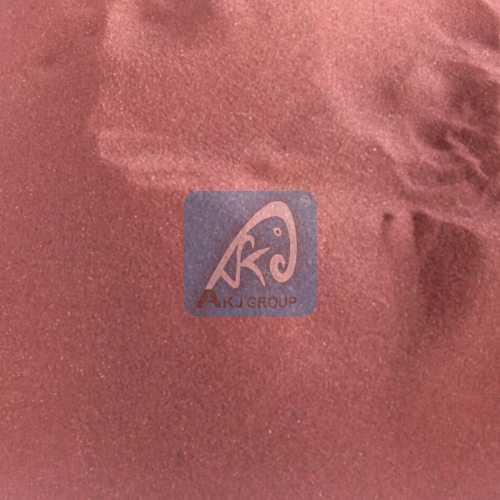