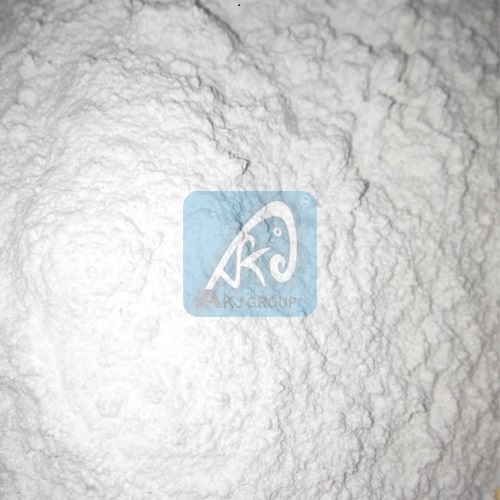 Calcium carbonate, or CaCO3, is one of the most useful and versatile materials known to man. It is extremely common and found throughout the world in sedimentary, metamorphic and igneous rocks. Some geologists consider it to be a "ubiquitous mineral" - one that is found everywhere.

It comprises more than 4% of the earths crust and is found throughout the world. Its most common natural forms are chalk, limestone, and marble, produced by the sedimentation of the shells of small fossilized snails, shellfish, and coral over millions of years

. Although all three forms are identical in chemical terms, they differ in many other respects, including purity, whiteness, thickness and homogeneity.

The properties of calcite make it one of the most widely used minerals. It is used as a construction material, abrasive, agricultural soil treatment, construction aggregate, pigment, pharmaceutical, acid neutralization, Sorbents, monuments & statuary and more. It has more uses than almost any other mineral. Calcite has a hardness of 3.0 on the Mohs scale and that makes it suitable as a low-hardness abrasive.

Calcium Carbonate as Chalk has been used as a writing tool for over 10,000 years and is a fine, microcrystalline material. As limestone, calcium carbonate is a biogenic rock, and is more compacted than chalk. As marble, calcium carbonate is a coarse-crystalline, metamorphic rock, which is formed when chalk or limestone is re-crystallized under conditions of high temperature and pressure.

Calcium carbonate, as it is used for industrial purposes, is ground calcium carbonate, or GCC. GCC, as the name implies, involves crushing and processing limestone to create a powdery-like form graded by size and other properties for many different industrial and day-to-day life applications. i.e.,


For various applications we also manufacture & supply COARSE grade of Calcium Carbonate as per customers' demand.